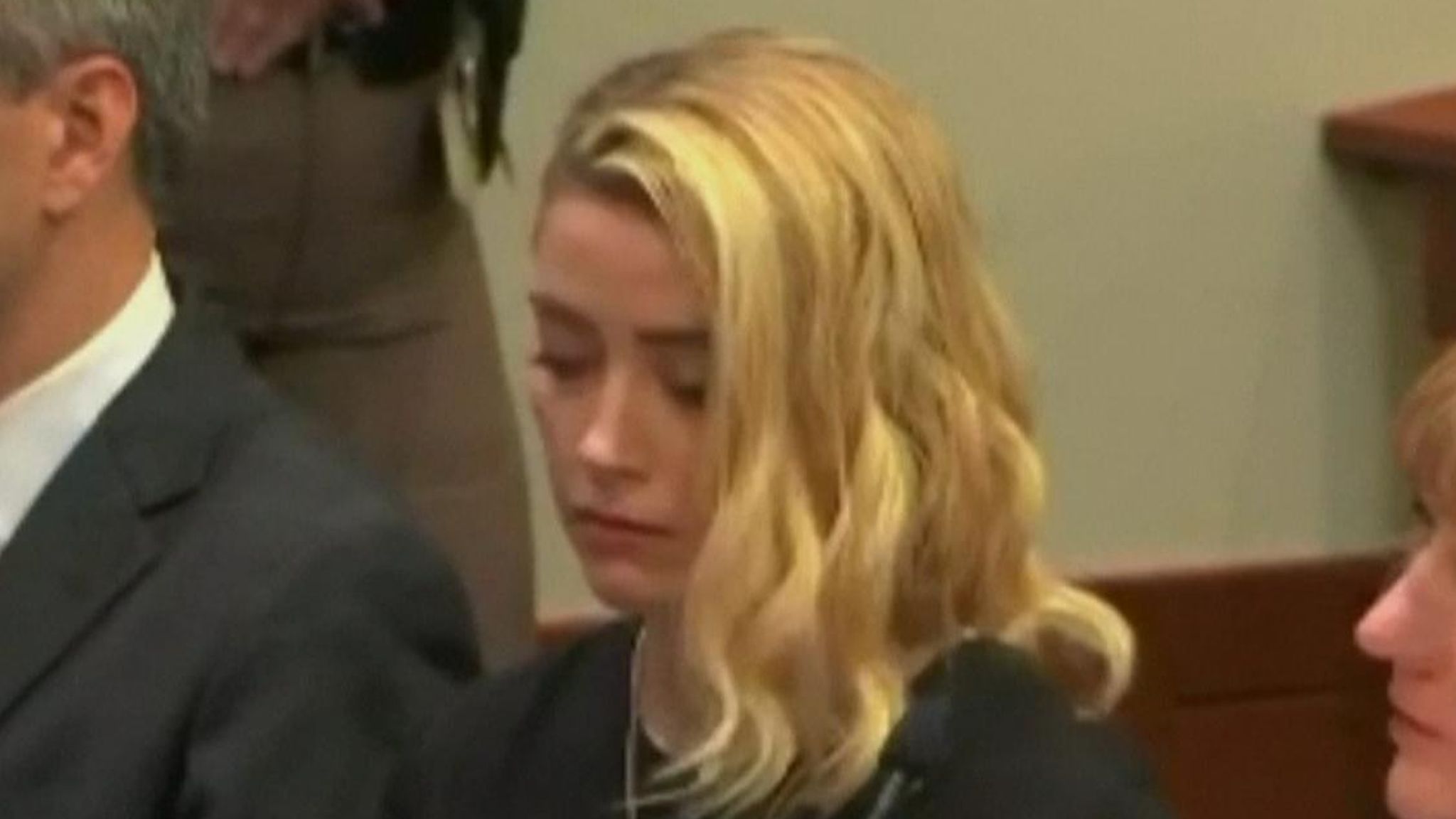 Amber Heard has broken her silence following Johnny Depp's win in their high-profile libel trial, saying she does not blame the jury for not believing her and that she did not have "fair representation" thanks to social media.

The actress spoke out in her first on-camera interview following the jury's verdict - which found in Depp's favour - saying she was portrayed as a "non-credible person" during the high profile six-week hearing in Fairfax, Virginia.

In a statement sent to Sky News, a spokesperson for Heard said she decided to do the interview after her ex-husband and his lawyers "blanketed" the media following the verdict and to "express her thoughts and feelings, much of which she was not allowed to do on the witness stand".

The actress sat down with journalist Savannah Guthrie from NBC News, which released a preview clip from the "wide-ranging" interview on Monday ahead of the full piece being aired in two parts on Tuesday and Wednesday.

Heard, 36, criticised the role social media played in the case and detailed what she described as "hate and vitriol" targeted at her online.

"I don't care what one thinks about me or what judgements you want to make about what happened in the privacy of my own home and my marriage behind closed doors," she said. "I don't presume the average person should know those things, and so I don't take it personally.